Marsannay is the northernmost commune of the Côte d’Or, lying virtually on the outskirts of the city of Dijon, three miles north of Gevrey Chambertin. In 1987, Marsannay was granted its own A.O.C. appellation and became the first village for which the appellation applies to red, white and rosé wines. Grapes are destemmed and macerate a short time in order to get a light pink color. This wine stays then in stainless steel tanks before bottling. Domaine Clair-Daü was considered one of the great domaines (founded in 1919) of Burgundy. Domaine Louis Jadot acquired a substantial portion of the property in 1985, including vines in Chambertin Clos de Bèze, Gevrey – Chambertin Clos St. Jacques, and other choice parcels in the Côte de Nuits, including several in Marsannay.

Casual rose with Burgundian complexity, this will pair with a wide range of cuisines both formal (grilled tuna) and informal (fish tacos). 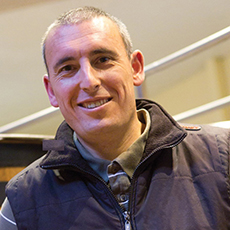 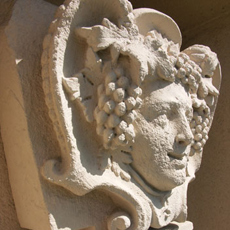 "My aim is to craft enchanting wines that taste of the great diversity of Burgundy."
Frédéric Barnier, Winemaker