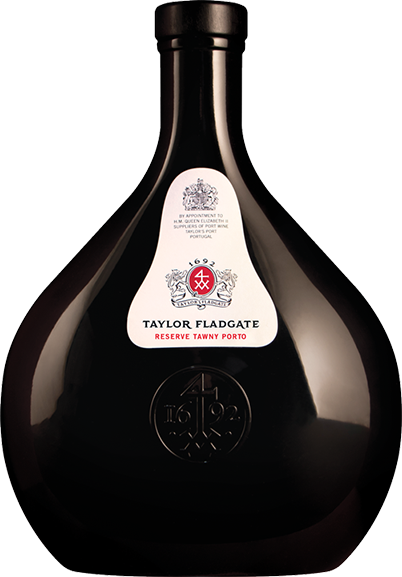 Taylor Fladgate is one of the original founding Port houses and has remained a benchmark among Port producers throughout its history. This Limited Edition Reserve Tawny, released in a commemorative, early 18th Century style bottle, is a tribute to Taylor Fladgate’s long history and mastery of the art of cask aging and blending. This blend was carefully put together from specially selected Ports from Taylor Fladgate’s extensive aged Tawny stocks, aged in seasoned oak Port pipes. It has characteristic Taylor Fladgate richness and distinctive grip on the finish. Each release in the series represents a different stage in the evolution of the 18th century wine bottle. The third addition to the series is a bottle moulded in the distinctive “mallet” shape, which had become well established in England by the 1730s. “The Mallet” represents the transition from the early onion shapred bottle to the straight sided cylinder shape, similar to modern bottles which began to emerge around 1750.

A warm scent of coffee, butterscotch and dried fruit, with notes of plum and raisin. Around this rich, mellow core are layers of spicy, woody and nutty aroma, as well as discreet floral scents, giving the wine an intricate, subtle and seductive complexity. On the palate it is round and dense, with a smooth silky texture. This combines with luscious toffee and preserved fruit flavors which continue into the long, warming finish.

Pairs well with figs, almonds, pecan pie, desserts made with coffee or caramel, and crème brûlée. It can also be served at the end of the meal with walnuts or dried fruit and it can be slightly chilled in the summer. 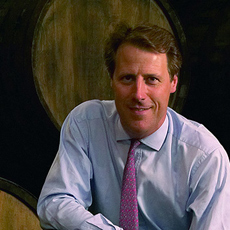 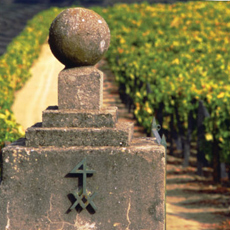 “We focus on making vintage quality from all of our grapes. As a result, we will produce the highest-quality Port in every category.”
Adrian Bridge, CEO

Quinta de Vargellas
Quinta de Vargellas is the backbone of Taylor, Fladgate's declared vintage Portos, lending them consistency and defining their style. In the best undeclared years, Quinta de Vargellas stands on its own as a single-quinta vintage Porto. Vargellas was originally, in the early 1800s, three separate properties: The upper portion, Quinta do Vale; the middle portion, Quinta de Vargellas-do-Meio; and the lower portion, known by the several names of Quinta de Vargellas-de-Baixo, Quinta de Galega and Quinta do Brito. Documents substantiate that an 1808 vintage wine, possibly among those that surfaced in London in the 1820s, mentioned above, was produced from Quinta de Vargellas-do-Meio. Sometime between 1850 and 1890, the vineyards were consolidated into a single property. In 1893, on the heels of the arrival of the phylloxera epidemic, Taylor Fladgate purchased Vargellas in a state of near ruin; its yield in that year was barely 5% of current production. Today it is an A-rated vineyard, with 103 acres of vines planted on its steep, northeast-facing terraced slopes descending precipitously to the banks of the Douro.
Quinta de Terra Feita
Taylor, Fladgate's other vineyard is the A-rated, 217-acre Quinta de Terra Feita, a spectacular south-facing amphitheater on the west bank of the Pinhão River; this quinta contributes to the vintage port in declared years. Purchased in 1974, it has long been an important source of vintage quality wines for Taylor, Fladgate. It now has 126 acres planted to vines.
Quinta do Junco
Purchased in 1998, Quinta do Junco is 82 acres (48 planted to vines) located near Quinta de Terra Feita in the Pinhão River Valley. The property is being developed to include vertical planting of the classic Porto grapes, a technique that Taylor, Fladgate helped pioneer in the Douro.
Quinta do Panascal
In 1978, Fonseca acquired Quinta do Panascal, whose reputation goes back to the 18th century, when wines from the Tavora Valley in Cima Corgo, where the vineyard is located, were considered among the finest-quality wines of Portugal. The company later expanded the vineyard by acquiring the neighboring Quinta do Val dos Muros. At present, 109 of its 188 acres are planted, principally to Touriga Nacional, Touriga Franca and Tinta Roriz. In high-quality but non-declared vintages, fruit from Quinta do Panascal is used to produce a single-quinta vintage Porto. 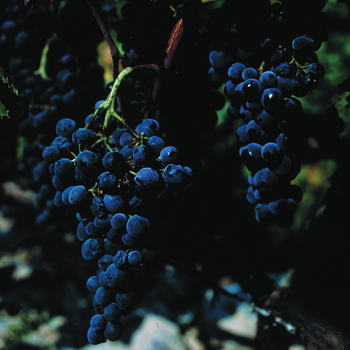 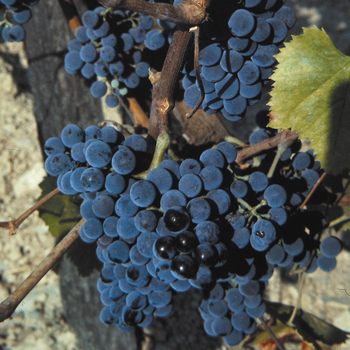 Tinta Cão
This grape has blackberry, game and meaty aromas, and contributes longevity and exceptional elegance to the blend of Port wines. 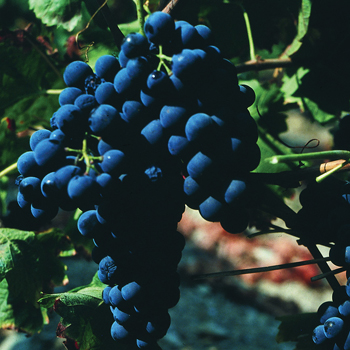 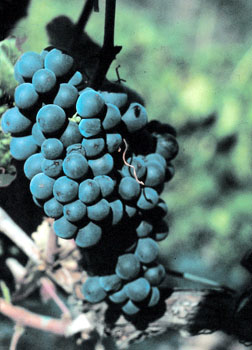 Touriga Franca
This grape has high tannins and is very aromatic; it lends structure and balance to Port wines. It shows intense fresh red fruit, earth and flower aromas, and is very fruity on the palate. 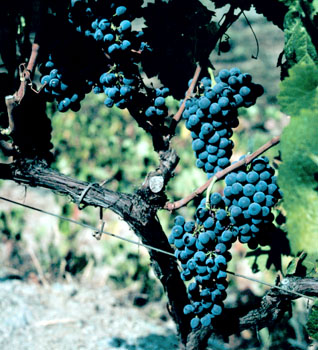