Depending on care of cultivation and age of vines, Zinfandel varies in flavor profile and is occasionally blended with Petite Sirah. It also contributes to many of California’s fortified wines. Well-made Zinfandel is a full-bodied, densely textured wine and takes well to restrained oak contact, which lends nuances of cedar, vanilla and tobacco.

Zinfandel and Primitivo are clones of the same variety but not identical, and neither is indigenous to Italy. Its origins are believed to be Croatian. Whether it was brought to Croatia from Greece or Albania is unclear.
Zinfandel came to California through Austria by way of Long Island, and its proliferation there is attributed to Agoston Haraszthy, the father of California viticulture. By 1889, Zinfandel was the state’s most widely planted vine, firmly rooted in Napa and Sonoma. California put Zinfandel on the map and remains its preeminent area of cultivation. It is also grown in 14 other U.S. states, Mexico, Brazil, South Africa, Australia, New Zealand and Chile. 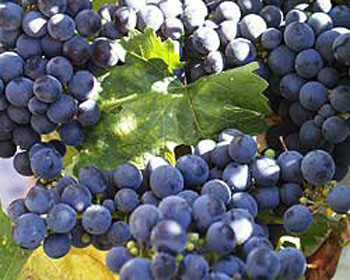