Friulano is an elegant, well-balanced and subtly-structured wine with medium body and good depth. The fruit is mildly aromatic with high extract and potential alcohol, and moderately high in acidity.

A cool climate variety, Friulano is a late budding, late ripening vine of potentially high productivity and resistance, but is vulnerable to humidity and various forms of rot. It is adaptable to different soil types, but is particularly well suited to deep gravel soils, such as those of the Friuli Grave and Collio zones.

Until 2007, Friulano was known as Tocai Friulano, but the European Court ruled against the name for its similarity to the Hungarian wine Tokaji, which is unrelated. It is a Venetian vine, possibly native to the Friuli-Venezia-Giulia region, though speculation is that it was imported from Hungary. Friulano was documented in Friuli as early as 1771. Current research has identified it to be the same as Sauvignonasse, a vine mistakenly thought to be related to Sauvignon Blanc. Friulano is Friuli’s most planted white vine, with a fifth of the vineyard area, and is also found in the Veneto and eastern Lombardy. 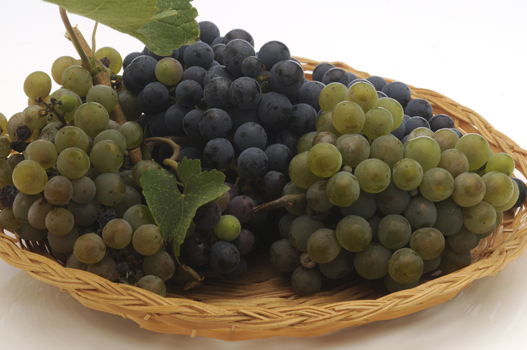