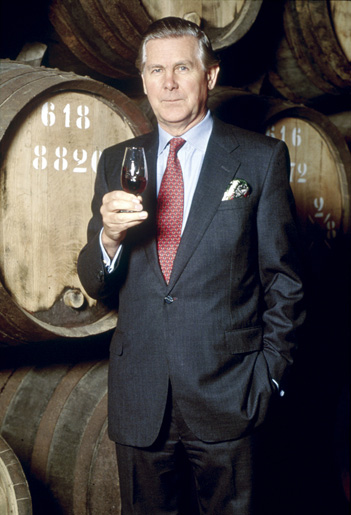 Alistair Robertson was brought up in Oporto and educated in England. After a period in the Scots Guards he entered the U.K. wine trade. In 1966, on the death of his uncle, Dick Yeatman, Robertson was asked by his aunt to come to Portugal and take over running the company. As the majority shareholder, Robertson has steered the company ever since. He has been responsible for several innovations, not least the introduction of late bottled vintage Port, the wine style that is attributed with the recovery of the Port industry.