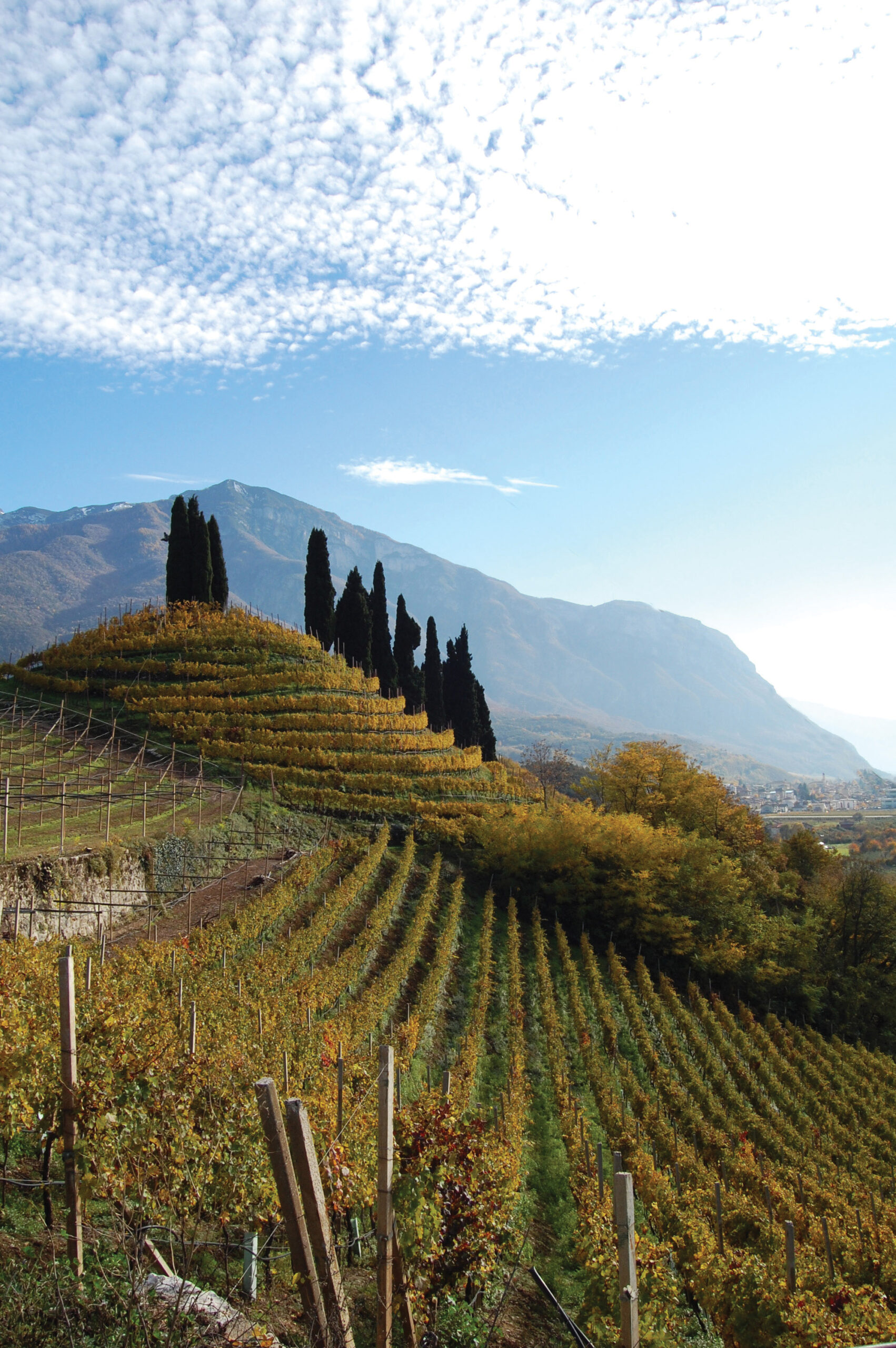 Neil and Maria Empson have firmly set the Bollini brand on a path of innovation and tireless commitment to quality. 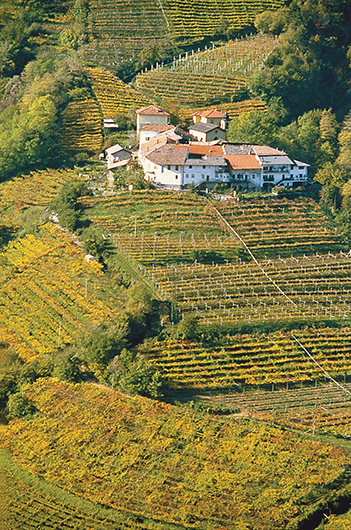 Bollini is about nature and passion. Its story began in 1979, when Neil and Maria Empson, founders of an Italian wine export company, created their own range of wines as an expression of their love and respect for fine Italian viniculture. Excellence and consistency at highly accessible price points remains the Bollini mission.

In 1969, Neil and Maria Empson had an idea to start a négociant business in France, based on their shared interest in wine. But their honeymoon to Italy in that year changed their plans: They realized that, in contrast to the well-populated wine brokerage business in France, virtually no one represented the small, quality-conscious producer-growers of Italy. Within two years they had a small portfolio of Italian producers, and with enterprise, perserverance and solid business integrity, the Empsons brought together over the next few years a portfolio of 65 exceptional producers under the Neil Empson Selections umbrella.

Filling a Gap, Creating a Winery

One of the Empsons’ early exports, in the mid-1970s, was a Chardonnay from the Collio zone of Friuli, the first Chardonnay to be exported from Italy. The wine grew to represent nearly a third of the Empson Selections volume. When the producer’s contract came up for renewal, however, a major American importer negotiated the representation away from the Empsons. Undaunted, in 1979 Neil Empson created Bollini Chardonnay. He focused on the Trentino area’s tremendous potential for fine, quality white wines in the crisp, varietally distinctive style he had in mind, and enlisted the technical help of the region’s highly respected school of enology, the Istituto Agrario Provinciale of San Michele. Maria Empson provided the creative elements of packaging and promotional materials, and the brand was launched. It was not long before Bollini Chardonnay was joined by other wines grown in top vineyards in Trentino and Friuli. In a characteristic spirit of enterprise, Neil and Maria Empson have firmly set the Bollini brand on a path of innovation and tireless commitment to quality.

When Neil and Maria Empson were imagining the Bollini Chardonnay and Pinot Grigio they would eventually make and import to the US, they were standing on a chilly Cortina mountaintop, skis in hand, clinging to their passes full of bollini or stamps. And just like that a wine was born.  Enamored with all things Italian, the Empsons moved to the country in 1972 determined to import Italian culture to the shores of America in the form of quality and affordable wine. The Empsons were particularly taken by the crisp, welcoming air and beautiful lush green hills of Trentino and chose it to make an Italian Chardonnay, confident it wasn’t just the French or Californians who could make a good one. At the same time, they released another quality wine made from a lesser known grape in Italy – Pinot Grigio.

Often forgotten or underappreciated, Pinot Grigio, the Italianized name for the French Pinot Gris, is actually a natural charmer and was on menus all across the boot in the Seventies, Eighties, and Nineties as the wine of choice for easy aperitifs and seaside seafood dinners thanks to its zesty acidity and pleasant citrus and floral aromas and an easy-drinking body. Just as the trend in Italy was in full swing, quick thinking winemakers including Neil and Maria Empson put it on the tables of American diners and it began to gain popularity for all the same reasons it did in Italy. It rapidly became a leading Italian white in the whole of the US, pushing Soave out of the way, and even becoming a symbol of Italian white wine.

While all this was happening, Italian legislature was continually approving new IGTs and the Vigneti delle Dolomiti made its way into the books in 1997. The area outlined for this wine is particularly suited to this grape, which requires the very characteristics found in this cool mountain area. The altitude is perfect 1600 to 1900 feet above sea level, lending itself to vast temperature changes between day and night, which help secure slow ripening, fresh acidity and crisp perfumes while the soils offer minerality and salinity and especially elegance and balance. Wines from the area are typically citrusy, floral, fresh and zesty.

With the stiff competition all those years ago and with wineries heavily investing in marketing, Neil looked to set Bollini apart in a different way. By aiming for the highest possible quality, feeling that there was no better marketing tool than quality in the long run. He looked to the Macon area of France for winemaking inspiration and set his sights on making a very clean medium bodied white that would replace weaker or lighter wines that went down like water. This meant lower yields and slightly higher extract.

To mark forty years of Bollini’s success the winery is releasing a Ramato wine (2018 vintage), a classic Pinot Grigio driven rosé featuring a lovely coppery color that comes from a few hours spent on the rosy grape skins. As with all the Empsons’ winemaking ventures, this one puts quality front and center.