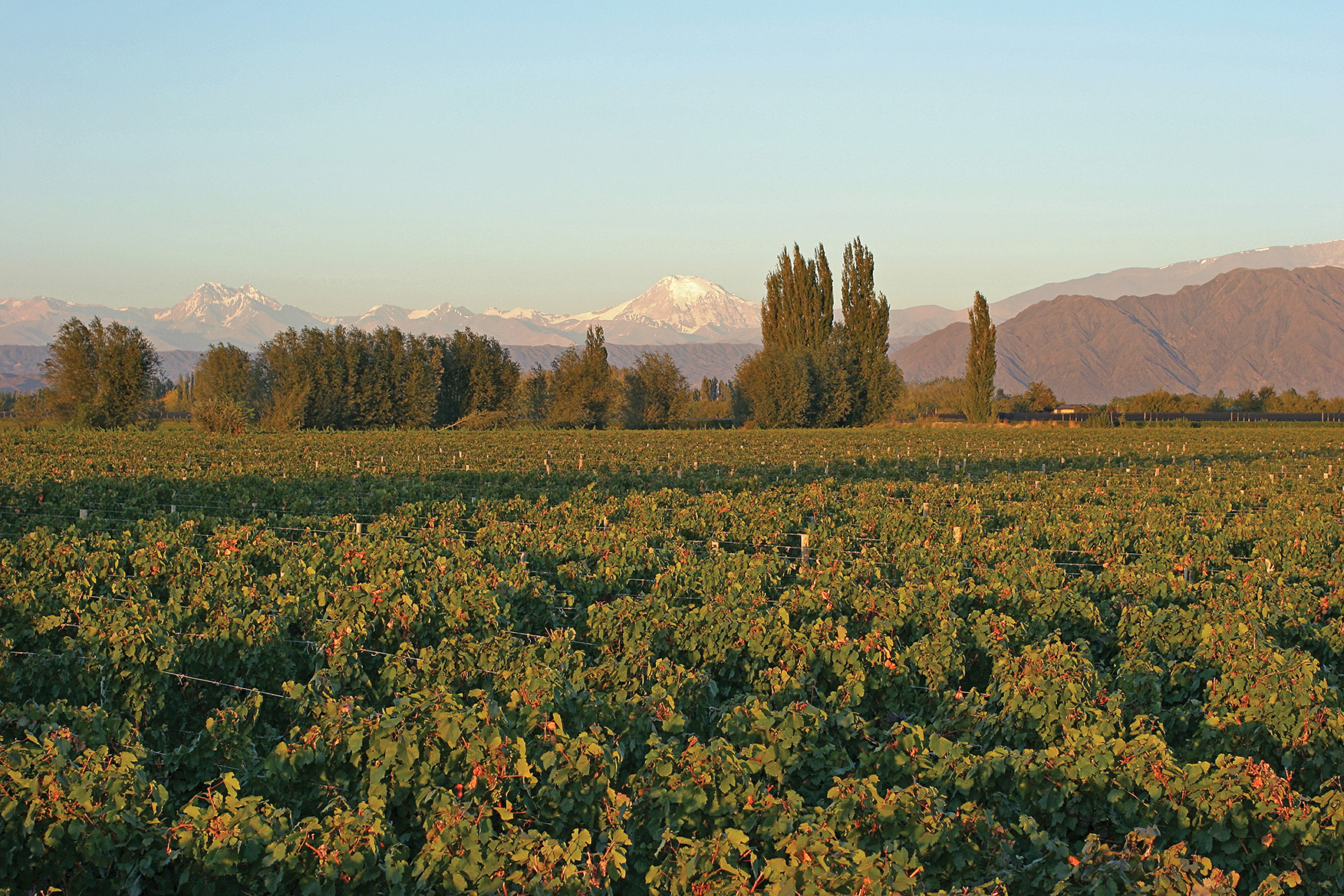 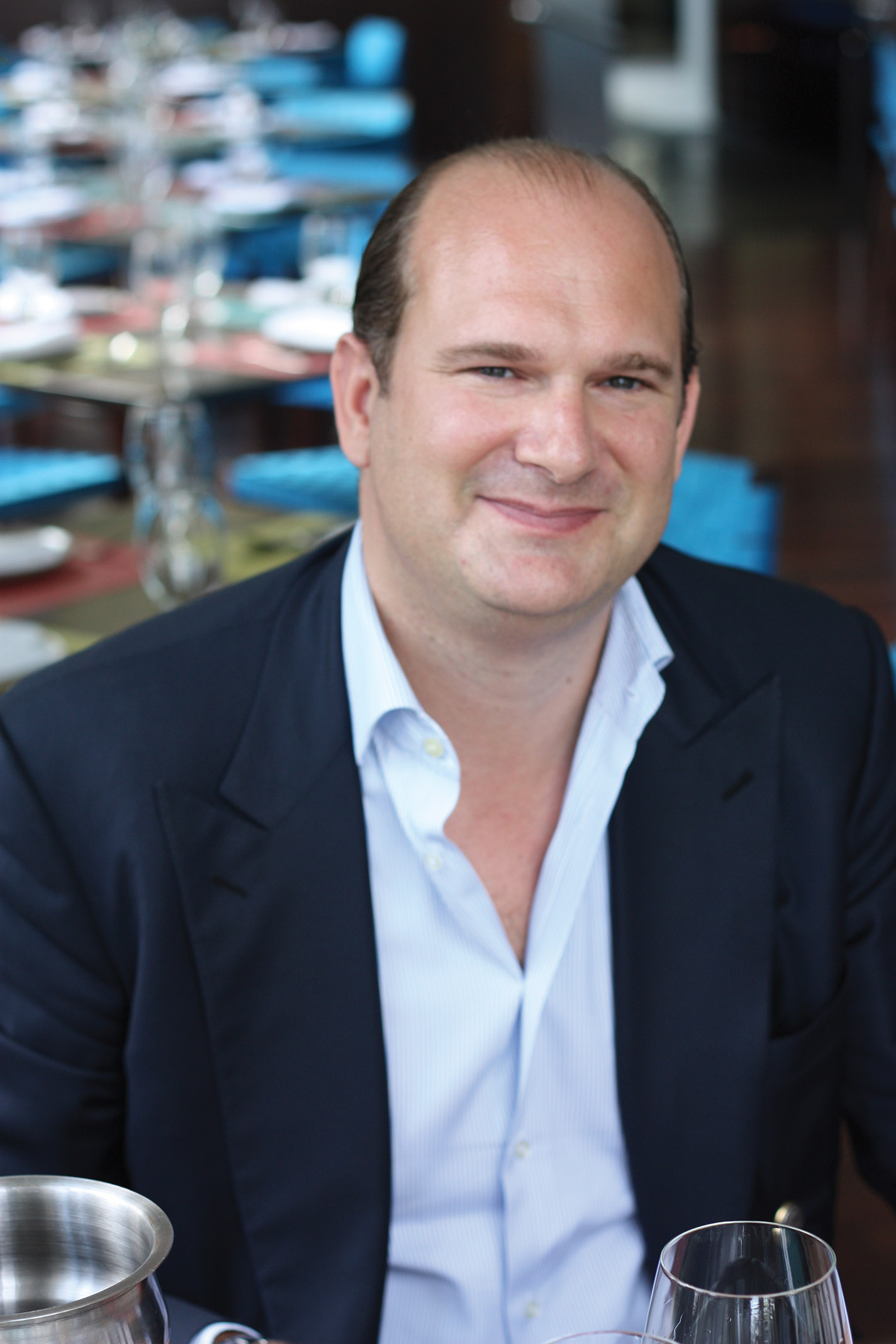 The d’Aulan lineage extends back to 13th Century European nobility. Count Patrick d’Aulan’s family owned the renowned Champagne house Piper-Heidsieck for nearly a century and a half until it was sold in 1998. In Paris, Patrick graduated with a Master’s degree in International Law, and he then decided to add to his family’s great achievements in the wine world.

In 1997, Patrick met the highly-reputed Bordeaux winemaker Jean-Michel Arcaute, who was twice named Winemaker of the Year by Robert Parker, and the two began working together. They started an extensive search across the globe for a country where they could elaborate wines that would faithfully express terroirs with the highest possible quality. Eventually, they discovered distinctive vineyards of exceptional character in Argentina.

In 1998, Patrick and Jean-Michel purchased a small, 15 acres vineyard of Malbec vines that were planted in 1923 in the Las Compuertas district. The goal of their project was to use an optimal combination of Argentine knowledge of Malbec and French winemaking philosophy. Alta Vista, and the winery’s flagship wine Alto, were born. At the time, Argentina was known for making mass production wines rather than wines with high quality; the debut release of Alto 1998 was a sea change for Argentina’s wine industry. The entire production of Alto 1998 sold out in a few hours, and today, this sought-after icon wine fetches USD $350 per bottle at auction.

Following the tragic death of Jean-Michel Arcaute in 2001, Patrick d’Aulan continued the dream to establish one of the premier wineries in Argentina. In 2002, Alta Vista was the first winery in Argentina to release single vineyard Malbec wines, benchmarks for Argentina’s wine industry. Patrick transferred the trademark “single vineyard” to the state of Argentina under the condition that any wines designated as “single vineyard” must have certified origin of their designated terroirs. Today, Alta Vista owns over 500 acres of vineyards and exports 1.6 Million bottles to 36 countries around the world. In the 2009 edition of Robert Parker’s Wine Guide, Alta Vista was named among the “Top 5 Wineries in Argentina.”

Patrick also owns a prestigious estate in Tokaj, in northeast Hungary, home to one of the world’s renowned sweet wines. This estate’s latest vintage was rated 97 points by Wine Spectator. In 2010, Patrick was awarded the Knight of Merit of the Republic of Hungary for his dedication to the wines of Tokaj.

Patrick lives in London with his wife and four children. In addition to his passion for wines, Patrick loves traveling, sailing and flying helicopters (he’s a certified pilot).