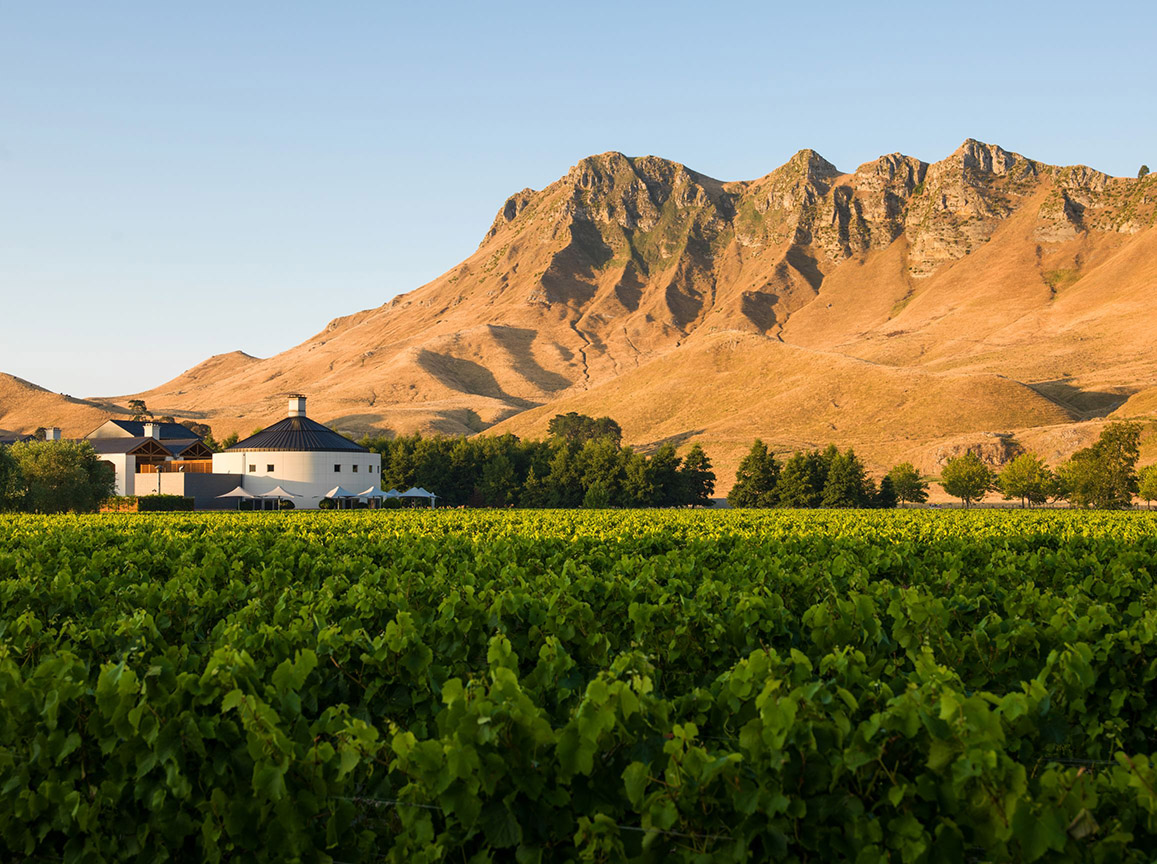 Founded in 1997, Craggy Range is a family owned winery, focused on becoming one of New Zealand’s great wine producers. The Peabody’s own multiple estate properties, including: Te Muna Road Vineyard in Martinborough and the Gimblett Gravels Vineyard and Kidnappers Vineyard in Hawke’s Bay 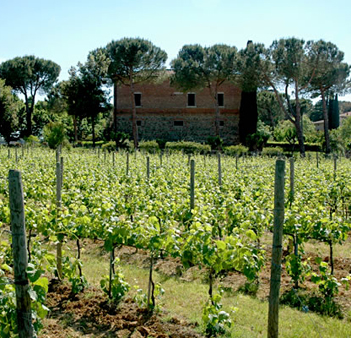 The idea behind Craggy Range Winery began when Terry Peabody and his wife Mary decided they wanted to create a family legacy, one that could be handed down to future generations. They decided they would create a wine estate somewhere in the world with their desire stemming from the family’s love of fine wine. There was one condition – Terry did not want to buy into an existing vineyard, rather he wanted to select bare land, an untouched site to ensure a focus on quality from the very beginning. In New Zealand he saw the potential he had not seen elsewhere: from the country’s exceptional climate, a rich history in farming the land and the pioneering spirit of its people.

The first land acquisition was the now eminent, Gimblett Gravels District of Hawke’s Bay. The last remaining parcel of high-quality winegrowing land in the district. Originally owned by the Gimblett family and used as a winter paddock for cattle and sheep, the 250-acre property was purchased in 1987 as a proposed gravel mine and quarry by an international concrete company. In 1989, a coalition of local growers, opposed the company’s attempts to proceed, citing the property’s viticultural potential. After two losses in the legislature, the company offered the land for sale in 1997, and, fittingly, Craggy Range Winery acquired it.

The Peabodys’ second acquisition occurred during their first visit to Hawke’s Bay in 1998. Seduced by the Tukituki property, they purchased it as the site of their beautiful winery and small but very special Chardonnay vineyard. In mid-1998 the family acquired the third vineyard property, the spectacular, 350-acre Te Muna Road Vineyard in the Martinborough District.

Two winemaking facilities, both located in Hawke’s Bay, serve all production. The beautiful Giant’s Winery, opened in January of 2003 and located on the Tukituki estate, is specifically designed for and dedicated to the production of Craggy Range’s Prestige Collection Bordeaux (Sophia) and Hawke’s Bay Chardonnay from the Gimblett Gravels and Tukituki estates. Architecturally inspired both by tradition and innovation, it is also the site of the visitor center, luxury guest lodge and cottages, administrative offices and a classic French country restaurant called Terroir. A second, larger winery on nearby Highway 50 is technologically advanced and different in focus and feel, and produces primarily Sauvignon Blanc and Pinot Noir from the Te Muna Road estate and Merlot and Syrah from Gimblett Gravels. It also houses the laboratory.