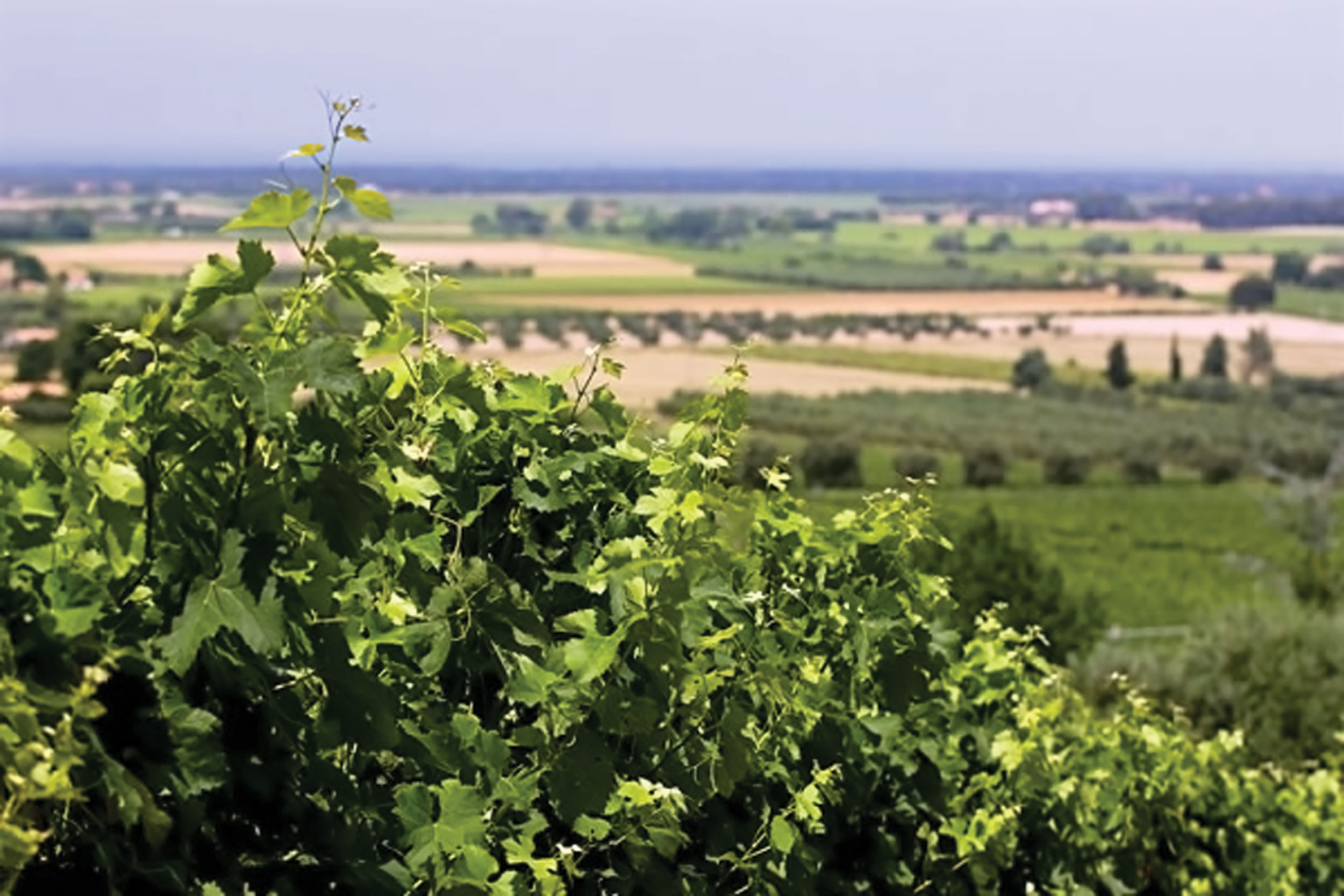 Beginning in 1999, the Folonari family began acquiring land in Bolgheri on the Tuscan coast, where they now produce three wines: a native white and two international-style reds.

Building a Presence in Bolgheri

In 1999, the Folonari family began to aquire property in Bolgheri, in the commune of Castagneto Carducci. Ambrogio e Giovanni Folonari Tenute assembled approximately 100 acres of land of which 60 are planted in vines, with further plantings underway. An ultramodern winery designed by the Parisian architect Jean-Michel Wilmotte was completed at the end of 2002. The estate’s first releases were the 2004 vintage of Vermentino di Toscana IGT (later registered as Vermentino di Bolgheri DOC) and the 2003 vintage of Bolgheri Rosso DOC, a blend of Merlot, Cabernet Sauvignon, Cabernet Franc and Petit Verdot, both released in early 2005. These were followed by Baia al Vento, a Bolgheri Superiore DOC red wine first released in 2010.

Ambrogio and Giovanni Folonari are the heirs of a history that spans the nineteenth and twentieth centuries. The founder, Lorenzo Folonari, was born in Valtellina in 1729 and moved his family to Val Camonica, an area destined to become the cradle of a line of entrepreneurs. There, they will bind their name to entrepreneurship – first through trade and then with the production of wine.

In 1882, the brothers Italo and Francesco Folonari transferred the company headquarters, then known as Fratelli Folonari, from Val Camonica to Bresci and in 1911, they bought the historic Tuscan winery Ruffino. Ruffino was known for its distribution in Italy and its Chianti Classico, bottled in traditional wine flasks wrapped in straw.