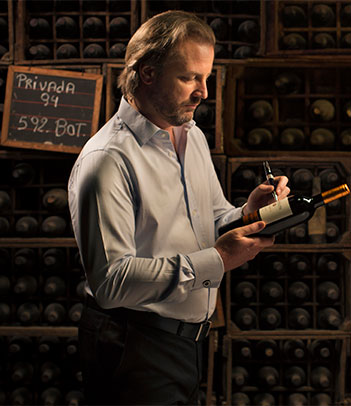 Part of the Swarovski family, Michael studied at the University of Boston and lived all over the world before discovering his deep love for Argentina. For the past 24 years, Michael has lived in Mendoza ever since his father, Gernot Swarovski, invested in the winery and Michael was appointed CEO. He describes Argentina as a ¨fountain of opportunities¨ and has dedicated himself to ensuring Norton becomes a byword for excellence. In 2003, his hard work was acknowledged when he was named ‘Businessman of the Year’ in Vitiviniculture Industry magazine. When Michael takes time away from the winery, he can be found spending his free time with his wife, who is an Argentinean lawyer, and their two daughters.