Thierry Redde and his sons are the 13th and 14th generations of winemakers in the family. 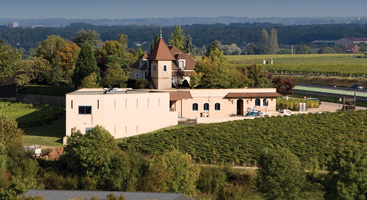 Michel Redde et Fils is an esteemed Loire Valley producer dating back to 1630, when François Redde was already documented growing vines in Pouilly-sur-Loire. Today, Thierry Redde and his sons are the 13th and 14th generations of winemakers in the family. 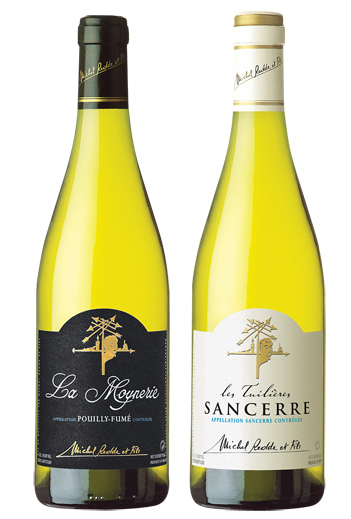 Passing Quality Through the Family

In the early 1950s, Michel Redde took control of the family’s 15 acres after the death of his father. Over a decade he built the La Moynerie property, and has since expanded it to the 85 acres it is today, located on the famous Route Nationale 7 and open to customers since 1966. In 1977, Michel’s son Thierry, in turn, made winemaking his career.

The resolute insistence on absolute quality has earned Michel Redde a place among the top handful of producers in the Pouilly regions, with a reputation for excellence and consistency that is second to none.