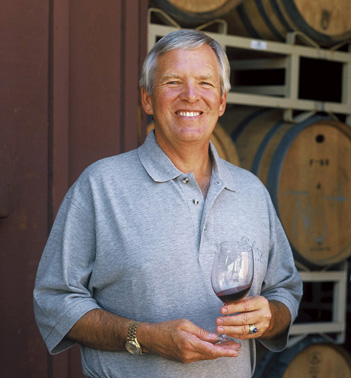 Chairman of the board of directors for Fidelity National Inc., a Fortune 500 insurance provider, Bill Foley also serves as executive chairman of Fidelity National Information Services, also on the Fortune 500 list. Foley is an avid golfer who was named among Golf Digest’s Top 20 Executive Golfers in the World in 2006. He received a Bachelor’s degree in engineering from the United States Military Academy at West Point and served in the U.S. Air Force, then received an MBA from Seattle University and a JD from the University of Washington School of Law.