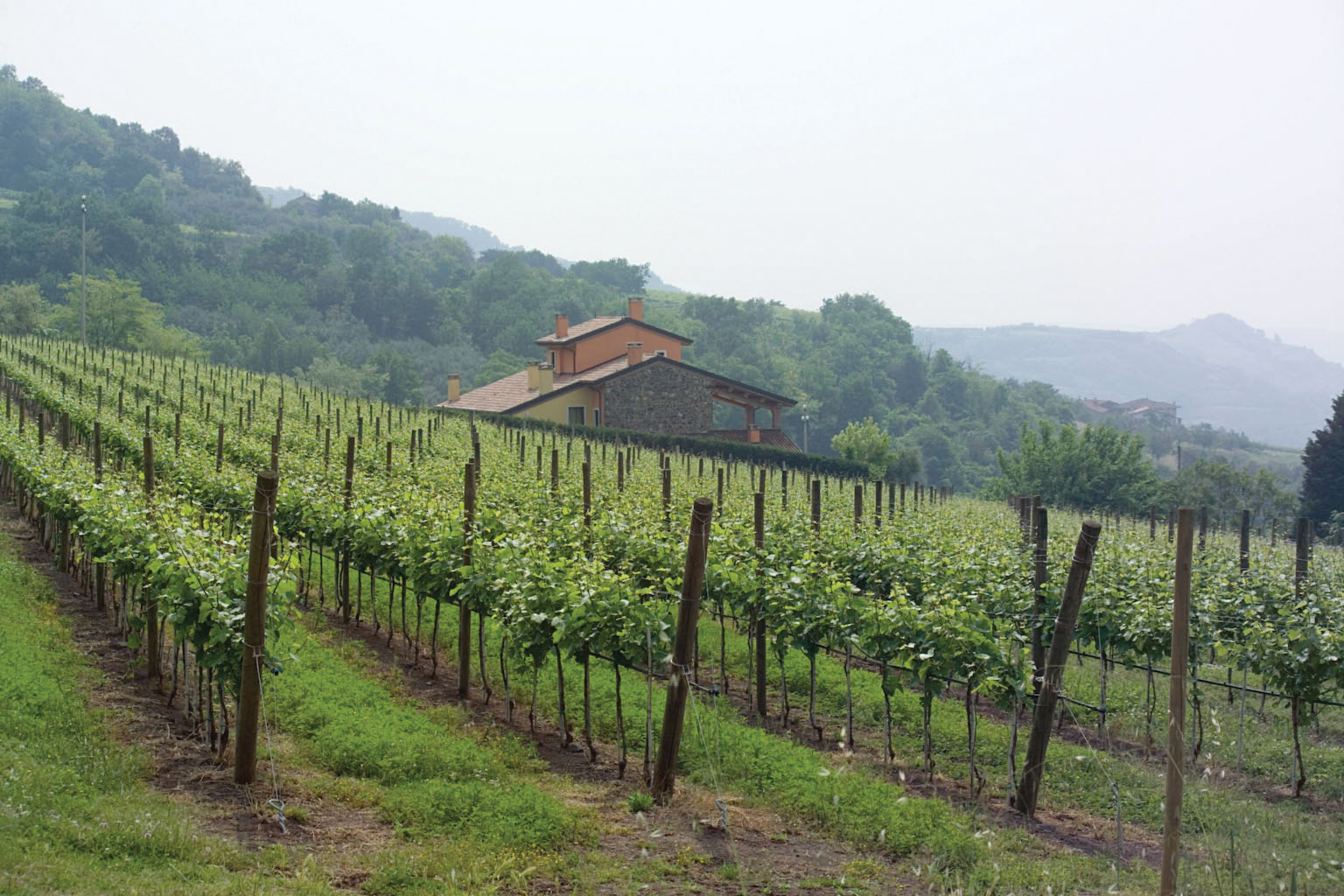 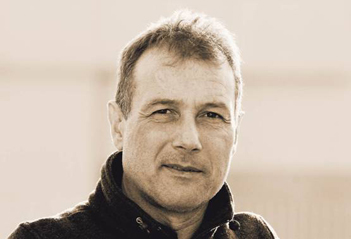 Antonio Fattori is a third generation winemaker from the Veneto region in northeast Italy. His grandfather, of the same name, first planted his vineyards before the first World War. He carefully cultivated his vines despite the challenges of the war and a subsequent phylloxera epidemic. Antonio’s father grew the winemaking business in the second half of the 20th century, before Antonio took the reins.

His enologic studies and inquisitive spirit led him to introduce many improvements and innovations to the winemaking process, including temperature controlled tanks and a focus on creating extremely fresh yet serious wines. Today he lives among his vines, all of which are located between 150 – 450m (492 – 1476 feet) in the hills around the town of Soave.