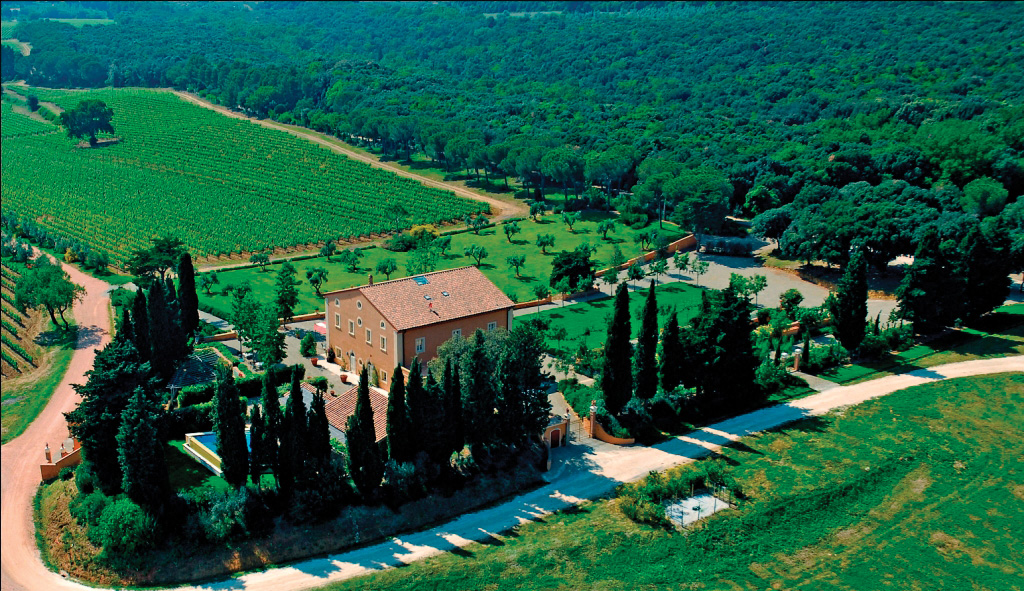 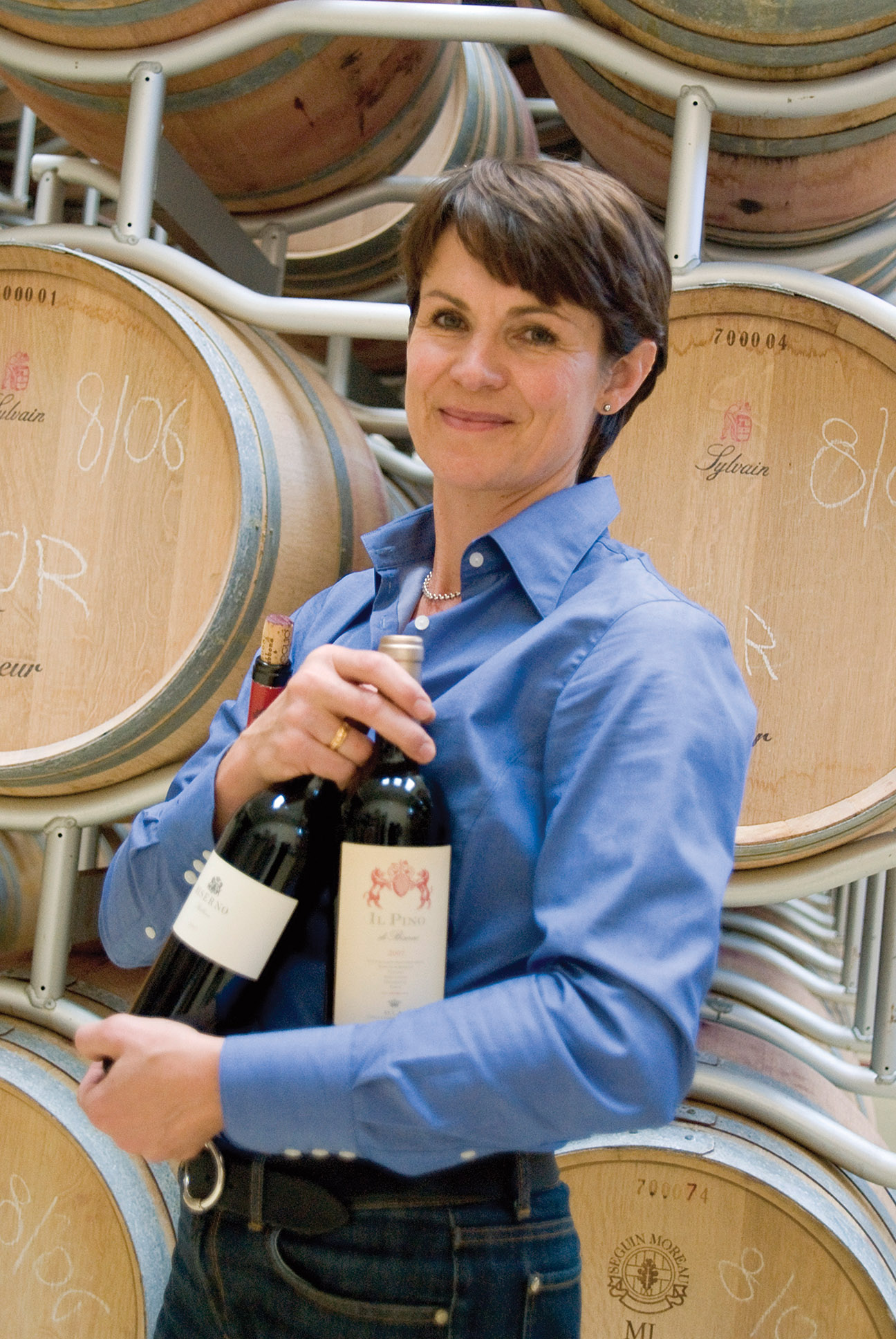 Helena Lindberg has been the winemaker at Tenuta di Biserno since 2004. During these years she has been able to familiarize herself with the soil, climate and characteristics of this area. Born and raised in Sweden, Helena Lindberg has an MSc in Chemical Engineering; she previously worked in the food industry where she developed an interest in wine and winemaking, a passion which took her to Australia in 1994.

After spending two years at the Yalumba winery in the Barossa Valley, she moved within the company to Marlborough, New Zealand, where she remained for three years. Helena returned to Europe in 2000 to work in Languedoc and to attend the Faculté d’Oenologie in Bordeaux. It was during her time in Bordeaux that she came to know Lodovico Antinori. In 2004 Helena relocated to Tuscany, this is when her winemaking responsibilities for both the Tuscan and Marlborough portfolio’s began. In 2011, she added to her duties and took over the position of General Manager of Campo di Sasso Limited in New Zealand.